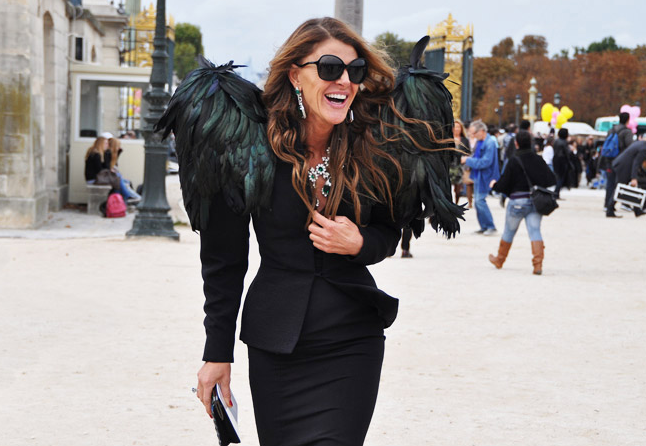 photocredit:style.com
Being considered on style.com as one of the best dressed women of 2010, I have to admit, that this outfit has it all: Class, glamour and the breathtaking bit in form of XXL-feathershoulders. Since I have a similar feather cape, I’m simply impressed by this combination.
And taking even a deeper look into Anna’s fashion-life and her just amazing closet, I really have to say that this woman simply (and yes this can’t be described in any other appropriate words) ROCKS her way down the fashionweeks with this little craziness she brings with her. For me, she’s more like an artist playing with fashion. Looking at one interview The Telegraph took this year it comes pretty clear to me that all her  thoughts and combinations of her way to dress herself come naturally and are no kind of strategy to bring herself into the light. Not that she needs to do so as she is the creative consultant of Vogue Japan (hellooohooo), but I often  get the impression that so many people in this business represent a whole show-off. But Anna seems to me as she doesn’t belong to the group of showponies wearing fashion in order to be “in style”. She kind of IS part of fashion.
Anna expresses her thoughts and imaginations of fashion by letting them speak through her clothes. Sometimes she seems to me like a fantasyfigure. So eccentric and meanwhile original  – you just can’t mistake her with anyone else. Sometimes so paradox and then on the other hand the little detail that connects everything and builds a balanced picture of the style. I don’t want to put it in offensive words, but since she describes her style to be schizophrenic and mutant, I get that feeling that she knows herself pretty well at least in regard to her way to dress.
Anna seems like the Madonna of Fashion. Spontaneous, changeable, inspiring – always putting on another face day in day out. And I? I just love her! 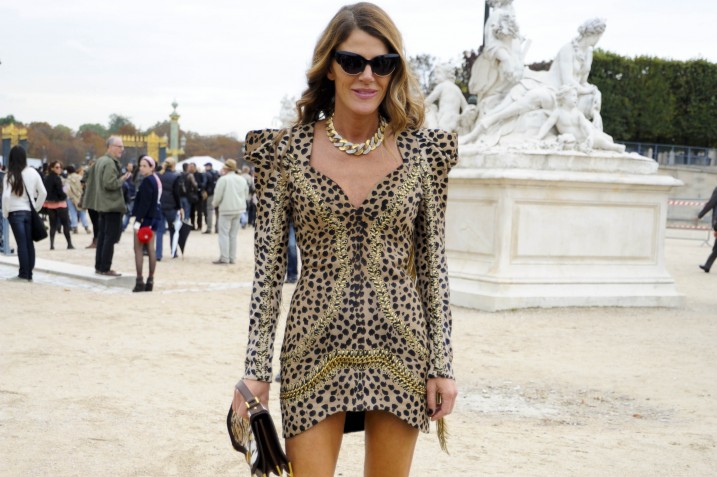 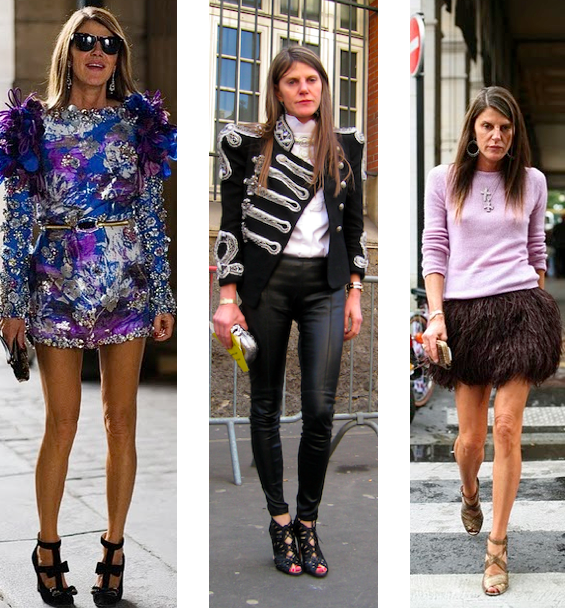 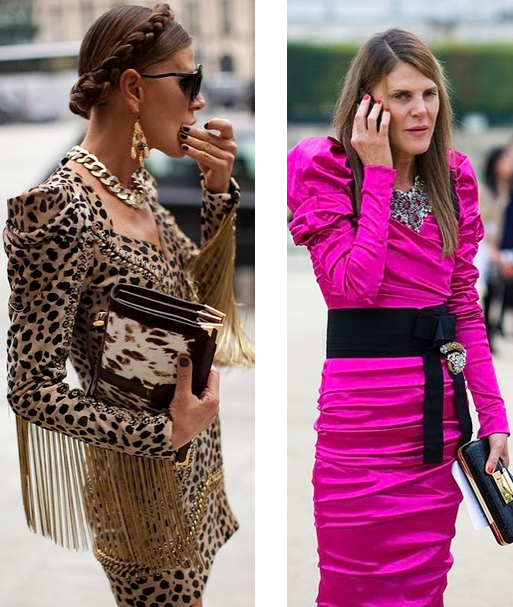